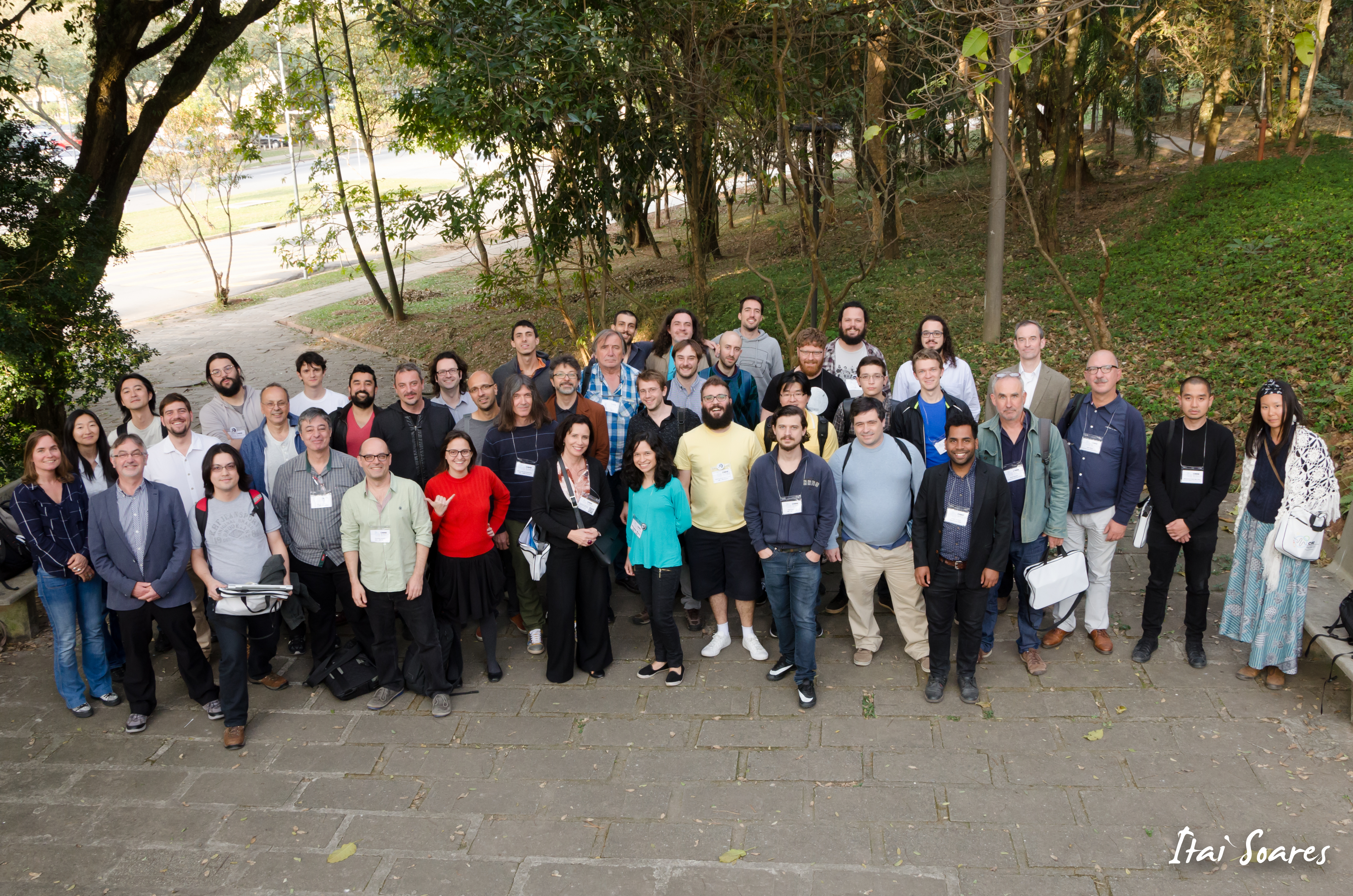 The 12th International Symposium on Computer Music Multidisciplinary Research (CMMR) has taken place in São Paulo, Brazil on 05-08 July 2016. This edition encouraged the submission of proposals related to the theme "Bridging People and Sound." Moving away from the traditional emphasis on technology, we invited researchers, scholars, and professionals to reflect on the contexts and processes that make possible the connections between artists and listeners on the one side and audio and music technologies on the other. Music technology is much more than the tools or the instruments we use to make music: around it we see the emergence of user communities, the development of aesthetic concepts, the establishment of new listening habits, and the expansion of musical forms, genres and styles. Given that musical practices are becoming increasingly mediated by technology, this year's theme proposed the investigation on how these practices have been directed, influenced or restricted by the devices, techniques and tools that have been applied in music production.

São Paulo, capital of the Brazilian state with the same name, is Brazil's largest city and the main financial center in Latin America. It is characterized by the huge confluence of immigrants, throughout its entire history, coming from other parts of Brazil and from abroad, and contributing with their traditions, their music, their food, their work and their lives. This cultural melting pot is reflected in the plurality of artistic, social, and political expressions that occupy the city from end to end, overflowing its streets, squares and buildings.

CMMR 2016 - Bridging People and Sound - was held in the main campus of the University of São Paulo - USP (see its profile here) located at the University City, one of the few privileged extensive green areas of the city. Activities took place at the Computer Science and Music Departments, respectively located at the Institute for Mathematics and Statistics (IME) and the School of Communication and Arts (ECA). The symposium was jointly organized by the Computer Music Research Group, the NuSom - Research Centre on Sonology, and the CNRS - Laboratoire de Mécanique et d'Acoustique (France). 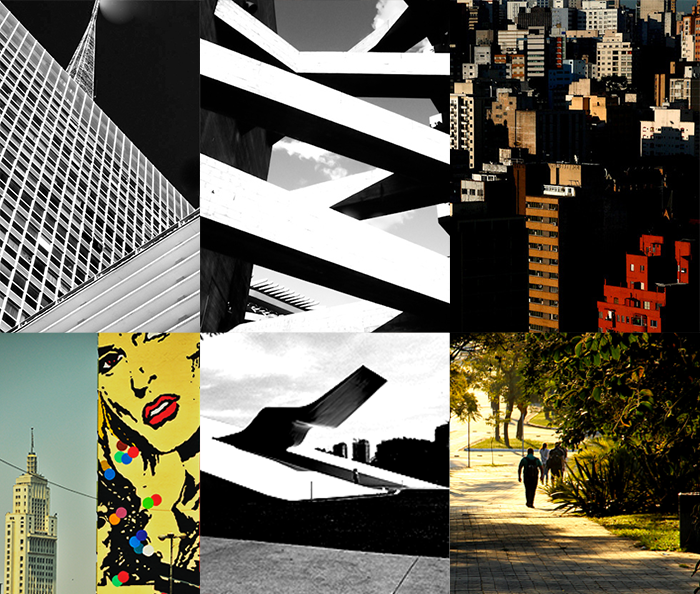 The CMMR acronym originally symbolized Computer Music Modelling and Retrieval and the first CMMR gatherings mainly focused on information retrieval, programming, digital libraries, hypermedia, artificial intelligence, acoustics and signal processing. Little by little CMMR has moved towards more interdisciplinary aspects related to the role of human interaction in musical practice, perceptual and cognitive aspects linked to sound modelling and how sense or meaning can be transmitted either from isolated sounds or musical structure as a whole. During CMMR 2012 the steering committee therefore decided to slightly change the significance of the acronym from Computer Music Modelling and Retrieval to Computer Music Multidisciplinary Research. This approach was a huge success at CMMR 2013 in Marseille - new research communities are now fully integrated to the conference in addition to the traditional ones.

All the CMMR gatherings (see the CMMR History page) have resulted in post symposium proceedings containing selected peer-reviewed papers and published by Springer Verlag in the Lecture Notes in Computer Science Series. This is also planned for CMMR 2016. 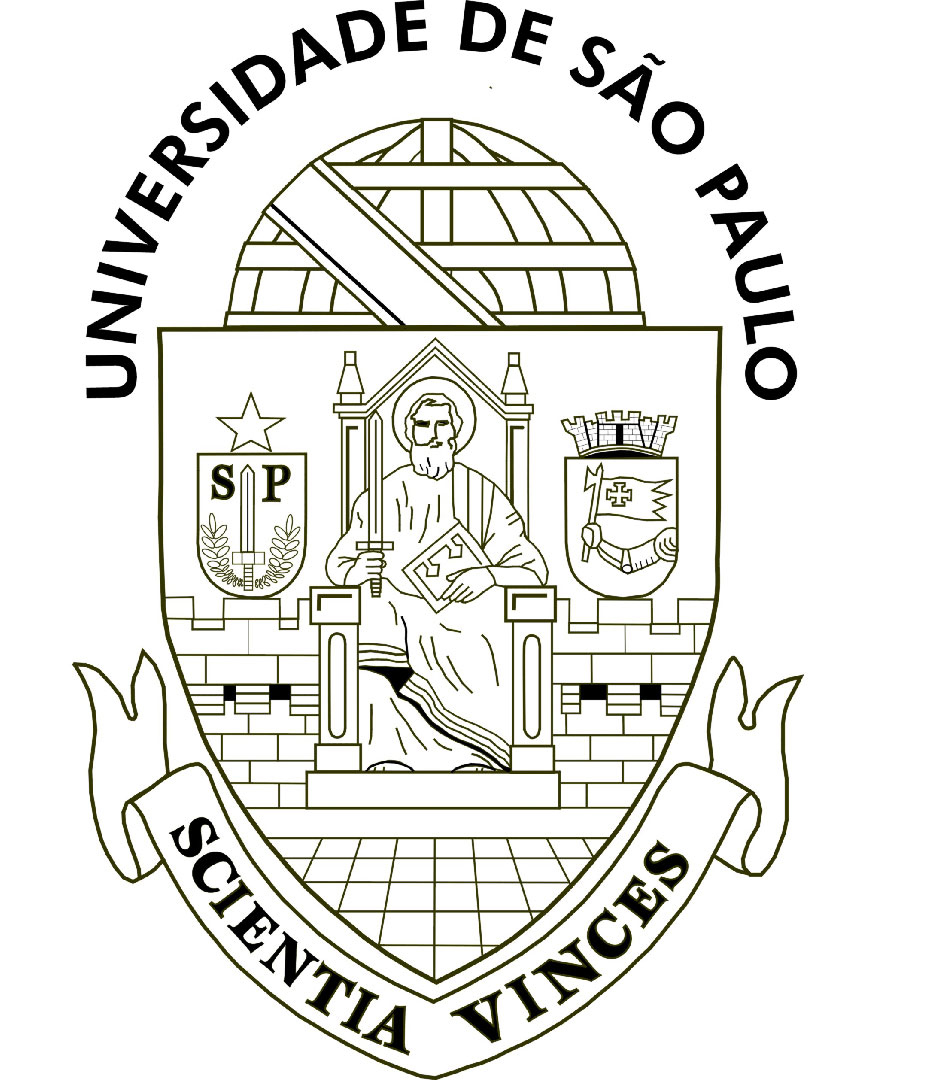 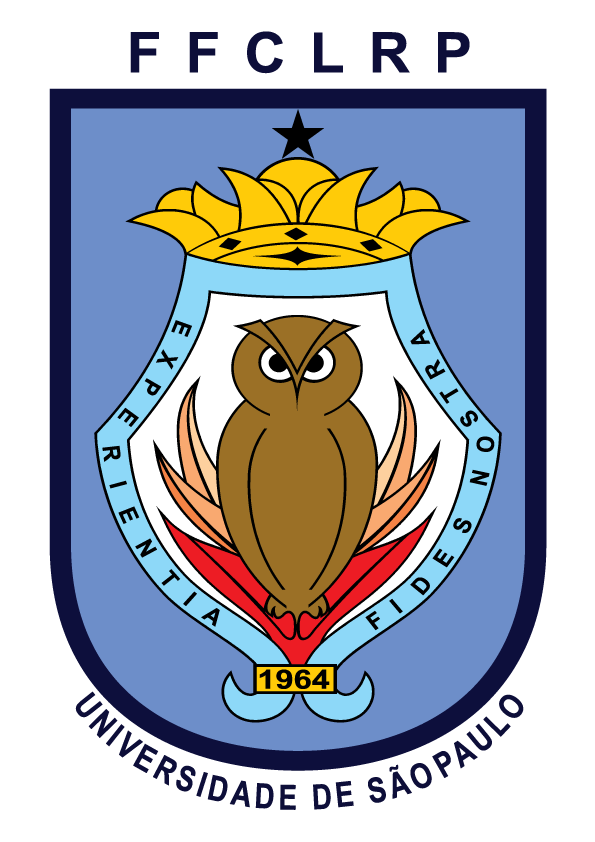 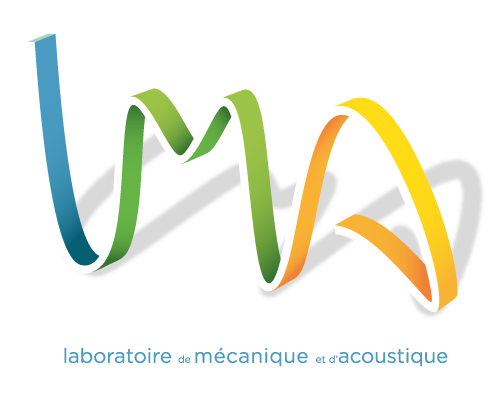 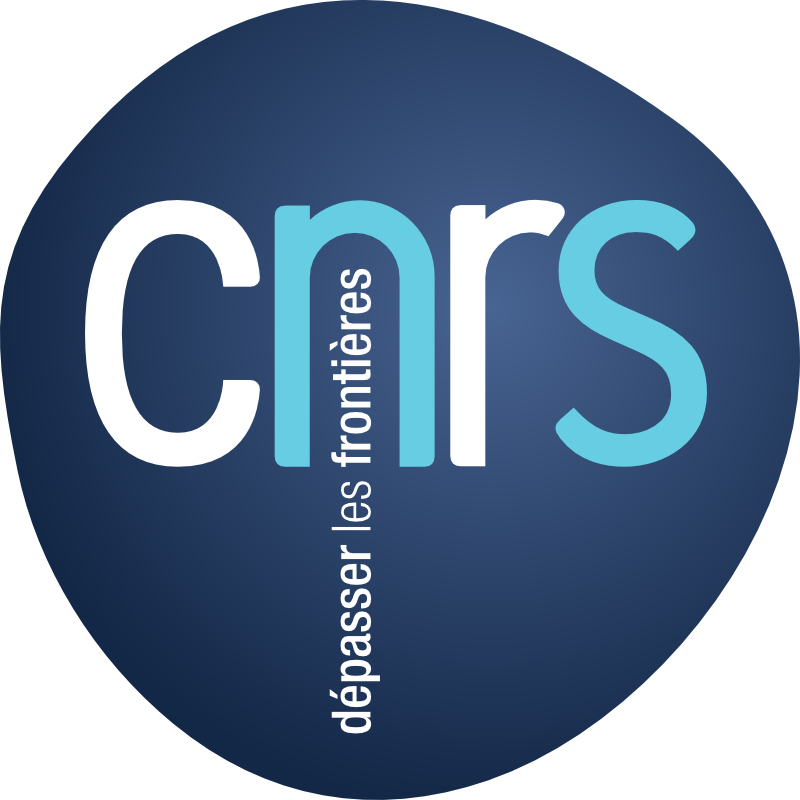